Shakespeare said that nothing can come of nothing and although this is an utterly logic utterance the creative imperative in me resists it. For the longest time I could not put my finger on this desire to create simply because, as with so many great passions, it is deeply intertwined with a fear that the things that come out of me will be marred by my imperfection. In the words of Margaret Atwood, “The fact is that blank pages inspire me with terror. What will I put on them? Will it be good enough? Will I have to throw it out?” If I say, “Let there be light!” will the darkness be altered or simply overwhelm me? I think this is why, as Benjamin Disraeli said, “Taking a new step, uttering a new word, is what people fear most,” because success is never a sure thing. I like to think that it is in the stepping out, the risking, the opening ourselves up to failure and heartbreak, that we come to redefine what success, and more importantly, creativity actually mean. Whenever I look at a crisp white piece of paper or an empty page glowing on my screen I hear G.K. Chesterton in Orthodoxy: “White is not mere absence of colour (or words or ideas!); it is a shining and affirmative thing, as fierce as red, as definite as black. God paints in many colours; but He never paints so gorgeously…as when He paints in white. ” The negative spaces, the unseen, the unformed, the unknown, the unnamed speak not merely of absence but rather of the capacity we hold to respond with creativity. 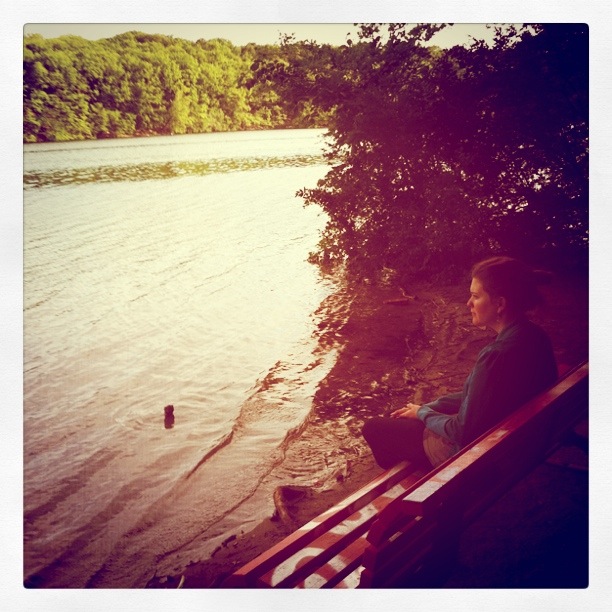