There is a German proverb that says silence is the fence around wisdom. I am intrigued by the idea of silence as something to be traversed or unlocked. When I first heard this proverb I saw a garden maze in my mindseye complete with 6 feet tall walls of green. A journey into the heart of this maze would be filled with fences to be scaled and the thought of this adventure brought a strange sense of peace with it.

In my mind silence has also often presented itself as a deep ocean that I swim in – be it against or with the tide – and at other times float on – rising and falling with its ebb and flow. It is always interesting to see how silence is perceived in human interaction. At times friends and acquaintances seem fiercely uncomfortable with the host of variables it brings into a conversation, grasping for words that – beautiful as they may be – always constrain the complexity of human relationships in a way that silence does not.

In moments of silence I am most clearly reminded that ,as Martin Luther King, Jr. said, everything we see is a shadow cast by that which we do not. This sentiment was echoed Aesop who cautioned against the risk of losing the substance by grasping at the shadow. Life is, after all in the words of William Shakespeare, but a walking shadow, a poor player, that struts and frets his hour upon the stage, and then is heard no more; it is a tale … full of sound and fury. Shakespeare went on to say that this tale signifies nothing but I don’t agree. Our lives echo into eternity and it is up to each of us to live accordingly. 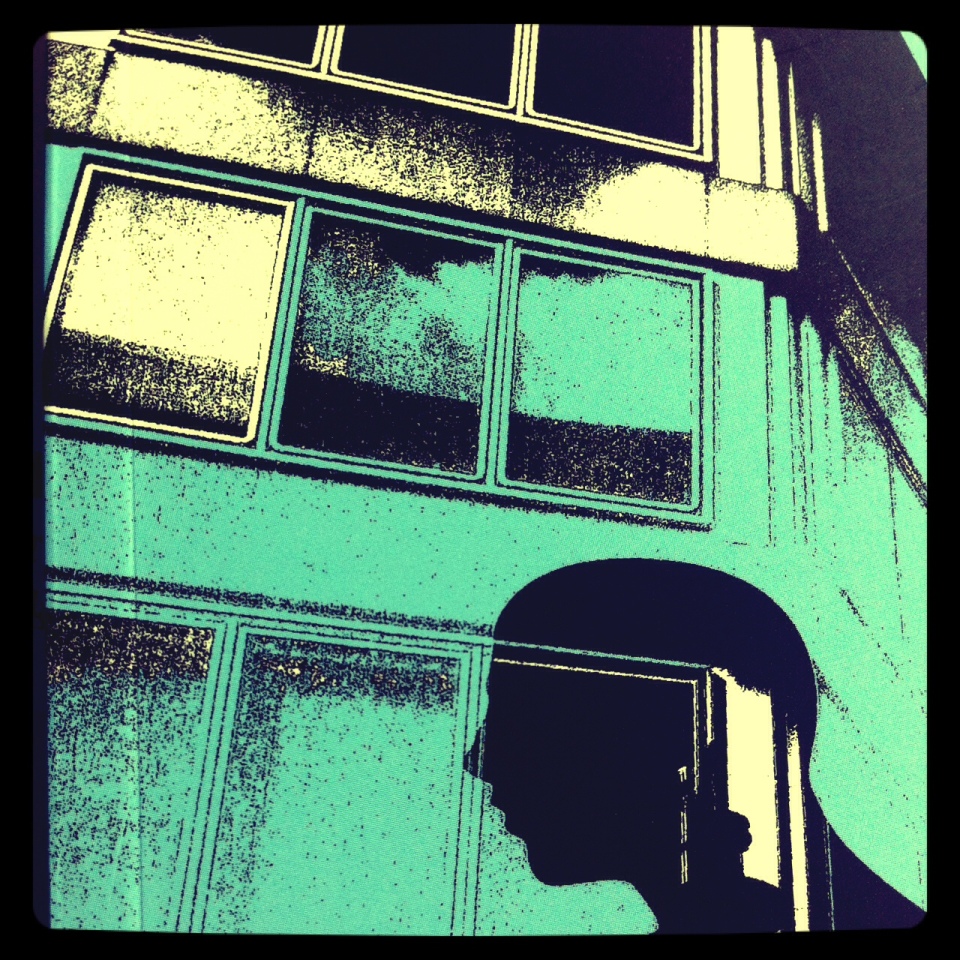 One thought on “of silences and shadows”