On Monday morning I experienced a side of Berlin that I rarely see. I had an appointment at the Aliens Authority in its crossover corner between Mitte and Wedding and in order to be there on time I set out at 5.30 a.m. I completely over-budgeted on time and thus ended up sitting at Hauptbahnhof clutching a latte and waiting for the bus that would take me to my destination to arrive.

The city always has a fascinating heartbeat in these peripheral hours and I sat wondering who the people were with me on the train and at the station, where they were heading and what their minds and hearts were filled with at that impossible hour: The man sitting next to me on the bench waiting for someone or something as he sipped his coffee, the young woman staring at her mobile as if waiting for it to answer her questions. Together, and yet fenced off from one another, we waited for the moment where each would charge into another new day.

I got on my bus and once again found myself surrounded by people I did not know and probably never would. A big city constantly reminds us that proximity does not guarantee community and one of the hardest balances to strike lies in having the wisdom to know which fences should be floored and which are better left standing. 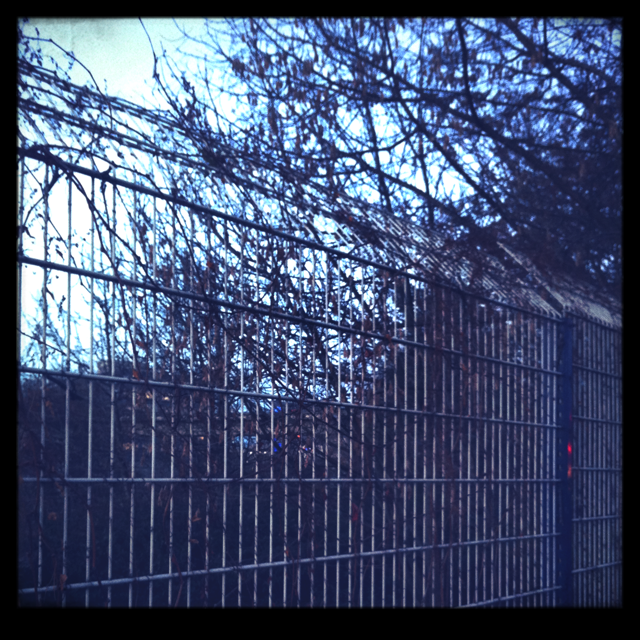