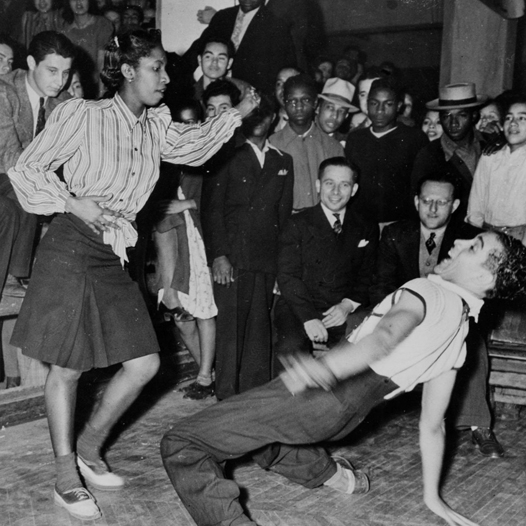 Oh, the youth of today… I’m sure we’ve all heard our parents, grandparents, teachers, bosses or selves (ahem…what can I say? I’m an old soul) throw around some configuration of this phrase. For as long as I can remember the word teenager or adolescent has been an established part of the human development paradigm.

I love reading, language and words. In particular I enjoy learning more about how words, or rather concepts, are infused with (often changing) meaning over time. So, imagine my delight when I read about the documentary, Teenage.

Produced by Jason Schwartzman and the folks that brought us Beasts of the Southern Wild, Teenage explores how the term that lends it its title was popularized in the 20th century; and how teens went from being an invisible subculture to one of the most sought after demographics in modern society.

The film, directed by Matt Wolf and based on the book Teenage: The Prehistory of Youth Culture: 1875-1945 by Jon Savage, combines archival material, filmed portraits, and diary entries to explore how teens came to define themselves. In particular it focuses on a range of subcultures such as flappers, swing kids, jitterbugs and the Riot Girls of the 1990s that featured as vehicles of expression, self-actualisation and mobilisation. Wolf has a refreshing take on the historical documentary genre and based on the trailer and this first-look clip I am really excited to watch this documentary.

If you aren’t already googling the release date in a separate tab (it’s 14 March in the US and was 24 January in the UK) what I’m about to tell you will surely seal the deal: Bradford Cox (yes, Deerhunter and Dallas Buyers Club) composed an original score for the film. Everybody now: Acca-Awesome!

Read IndieWire’s Preview | Watch Jon Savage’s Interview with The Guardian about the book Teenage: The Prehistory of Youth Culture: 1875-1945 and the documentary | Read Co.CREATE’s interview with Matt Wolf featuring his observation on five enduring truths about what it means to be young

What is your all-time favourite documentary?

One thought on “teen spirit”